Hydrogen Park South Australia (HyP SA) is an Australia’s largest electrolyser and the first to deliver a renewable hydrogen blend to customers on the existing gas network.

A pioneering project, HyP SA is the first step on our pathway to help Australia’s emissions targets and our own vision for a renewable gas future.

Supported by the South Australian Government with grant funding of $4.9 million, the $14.5m HyP SA project is aligned with the State's vision to leverage its wind, sun, land, infrastructure and skills to be a world-class renewable hydrogen supplier and to reach net zero emissions by 2050.

At HyP SA, renewable hydrogen is produced using a 1.25MW Siemens Proton Exchange Membrane electrolyser with water and renewable electricity. The renewable hydrogen is blended with natural gas at volumes of up to 5% and supplied to nearby homes via the existing gas network. We are also supplying to industry via tube trailers (long storage tubes on the back of semi-trailers) and aim to supply the transport sector in the future.

HyP SA demonstrates renewable hydrogen production and blending technology in an Australian context and delivers a 5% hydrogen blend which is the first step to lowering greenhouse gas emissions. We are currently extending our hydrogen footprint with projects to deliver up to 10% hydrogen blends before 100% conversion, such as the Australian Hydrogen Centre and Hydrogen Park Gladstone.

First production was achieved at HyP SA as part of commissioning activities in late 2020, before being officially opened on 19 May 2021 by the Premier of South Australia the Hon. Steven Marshall and the South Australian Minister for Energy and Mining the Hon. Dan van Holst Pellekaan. 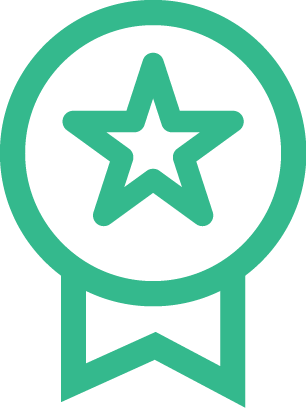 HyP SA has received a number of accolades in recognition of its role demonstrating the pathway to a cleaner energy future, including: 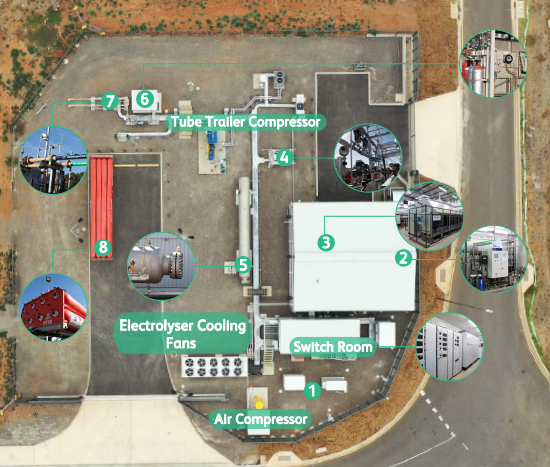 Watch a short video on the process

* AGN will purchase (and voluntarily surrender) Large Scale Generation Vertificates as required to ensure the electricity used to produce hydrogen is renewable.

** For context, in South Australia, the average person uses 190L of water per day. Running the HyP SA facility for 1 hour is the equivalent of a 30 minute shower with a low flow showerhead.

A Guide to Hydrogen Production at HyP SA

Learn more about renewable gas and this project

To tour the site: 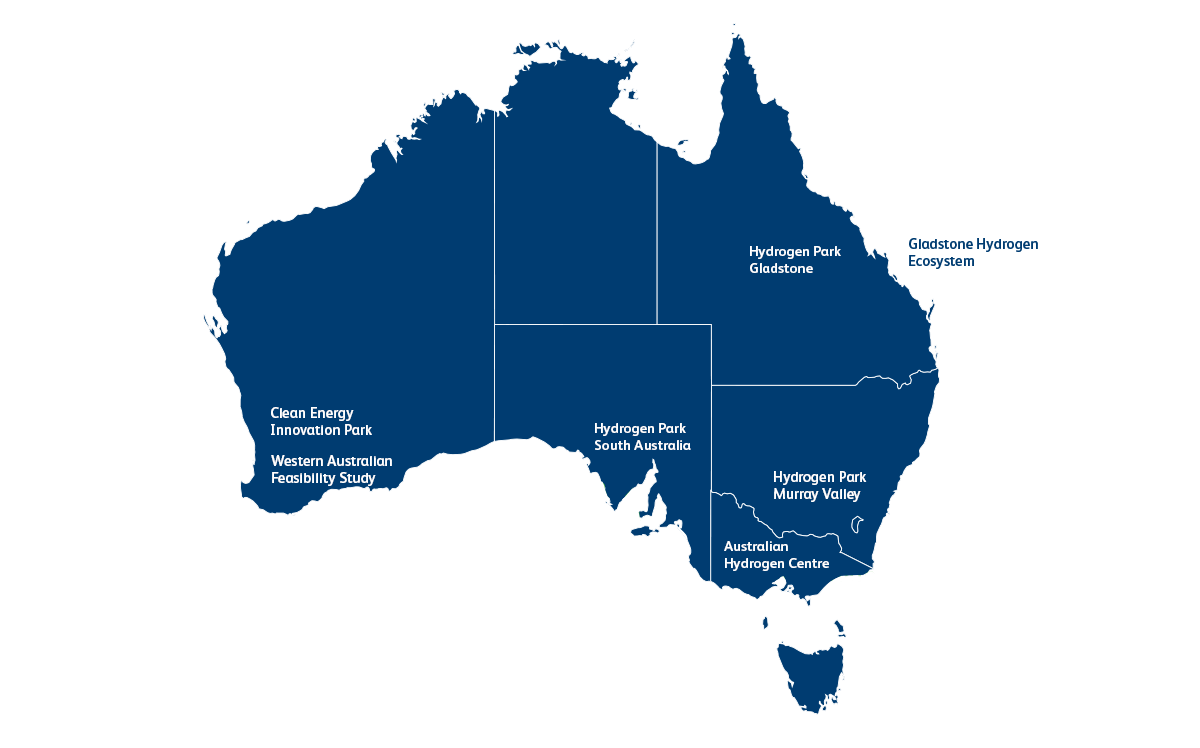 Online in May 2021, HyP SA is an Australian-first facility to supply blended renewable gas via the existing gas network. Australia’s largest electrolyser, the 1.25MW unit produces renewable hydrogen which is blended up to volumes of 5% with natural gas and supplied to more than 700 existing homes in the adjacent suburb of Mitchell Park. It also supplies industry via tube trailer.

Located at Gladstone in central Queensland, HyP Gladstone is currently under development. From 2022, the facility will produce renewable hydrogen for blending at volumes of up to 10% and supply to around 800 residential, commercial and industrial customers.

Established in 2019, the AHC is a joint industry and Government research centre delivering feasibility studies focused on blending 10% hydrogen into existing gas distribution networks and converting networks to 100% hydrogen in South Australia and Victoria. Studies will be completed in 2022.

The CEIP was awarded funding by ARENA in May 2021. This 10MW facility would produce renewable hydrogen for supply to gas network, transport and industry customers in Western Australia. Along with our partners ATCO, we are targeting Final Investment Decision in 2022 and first production in 2023.

The Western Australian Feasibility Study determines the suitability of the Dampier to Bunbury Pipeline to introduce hydrogen into its mix. Completed in 2021, the study includes both technical assessment and development of a roadmap to support development of industry regulation.

HyP Murray Valley was awarded funding by the Australian Renewable Energy Agency (ARENA) in May 2021. This 10MW facility would produce renewable hydrogen for blending at volumes of up to 10% and supply to around 40,000 residential, commercial and industrial customers in Wodonga and Albury. Along with our partners ENGIE, we are targeting Final Investment Decision in 2022 and first production in 2023.

In March 2021, a Memorandum of Understanding between AGN, Sumitomo Australia, Gladstone Ports Corporation, Gladstone Regional Council, and CQUniversity for a hydrogen ecosystem in Gladstone was executed. The first phase of this plan will be delivered in 2022.