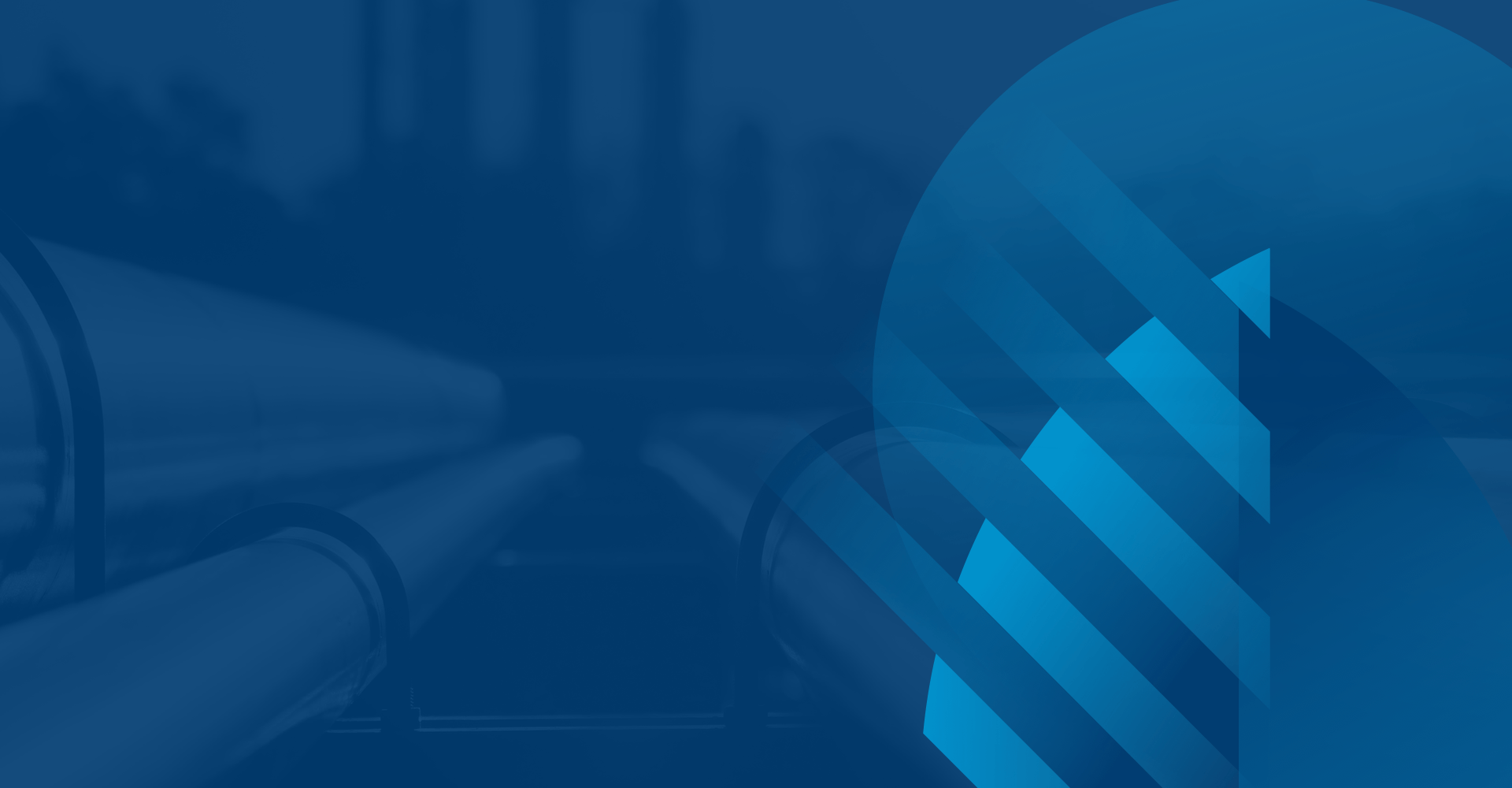 When developing the agreements, we were able to leverage off the existing approvals, including the Buurabalayji Thalanyji Aboriginal Corporation agreement executed for the Wheatstone Ashburton West Pipeline.

New environmental amendments and approvals were executed, including:
• Native vegetation clearing permit approved after a period of public comment for the section not covered by the Wheatstone Ashburton West Pipeline
• The Department of Mines, Industry Regulation and Safety Environmental Plan approved for both construction and operations
• A revised Ashburton West Environmental Plan approved to include the Ashburton Onslow Gas Pipeline
• A beds and bank permit for the quick mud creek crossing, as the route encountered a technical river crossing near the power station end of the pipeline

The AOGP operates two pipeline licenses with the DMIRS, PL 110 to cover the new 24km line from the Ashburton West Facilities to the Onslow power station, and PL 19 for the existing 87km pipeline from the DBNGP to the Ashburton West facilities. PL 19 was previously used by the old Griffin export facility under BHP ownership (now the Tubridgi Gas Storage facility). Subsequent approval stages involved consent to construct, operate and commission, and were managed through the same technical approvals team. Other key aspects of the approvals included the development of a Safety Case and an Asset Management Plan acceptable to the regulators.

The construction was largely delivered from local labour with AGIG adding specific pipeline expertise and quality control. Maximising the Onslow workforce reduced construction costs, as many workers returned each night rather than staying in temporary accommodation onsite. Our own staff on the project also stayed in Onslow, further contributing to the local economy.

The pipeline was constructed by a small, focused crew, delivering the most competitive tariff for Horizon Power. Due to the short pipeline length, the same crew completed multiple scopes of work leading to the establishment of a multi-skilled local work group. For example, the civils crew who completed the clear and grade also completed the trenching, lowering-in, backfill and rehabilitation, staying on the project for the entire project construction period.

AGIG provided construction and Health, Safety and Environment (HSE) management throughout the project and used the latest pipeline locating hardware to build the as-build drawings managed from the in-house Geographic Information System (GIS).

Post construction, the commissioning team mobilised. This involved mechanical and electrical checks of safety valves, metering systems and ensuring the Supervisory Control And Data Acquisition (SCADA) system is correctly transmitting data to the AGIG control room. Once these checks were signed off and regulatory approval granted, the AOGP was purged with nitrogen to remove the air. The line was left in this state for two years until July 2018 when the Onslow Power Station was commissioned.

The commissioning team then completed system checks at each megapascal (MPa) of pressure, finally handing over to operations in the electronic asset management system. This ensured the Asset Management Plan and associated processes developed by the in-house technical and operations teams were functional for operations. Based on these processes, the operations team will undertake preventative and corrective maintenance for the entire life of the Ashburton Onslow Gas Pipeline.


See all our projects >