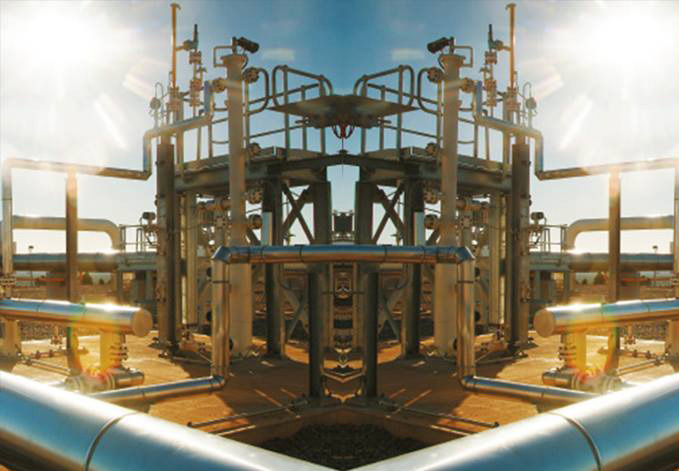 WA’s strong and diverse resource industry has positioned the State front and centre in the economic landscape of Australia.

Both natural gas and the pipeline play an important role in the State’s economy, providing the energy many major mining and resources customers need to power their operations. Manufacturing and minerals processing industries are also underpinned by energy produced from natural gas.
In fact, WA is the most energy and gas-dependent economy in Australia with natural gas supplying more than half of WA’s primary energy needs.

Fast Facts about the DBNGP: 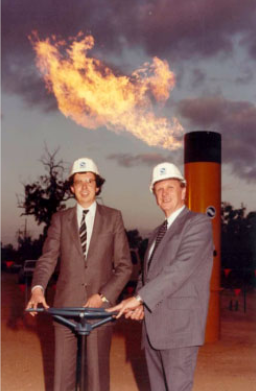 The discovery of large offshore reserves of natural gas in the north of WA by West Australian Petroleum Pty Ltd and Woodside Petroleum in 1975 was the very beginning of the DBNGP story.

After reviewing the WA’s future gas needs, the State Government agreed to fund the building of a gas transmission pipeline that connected the gas fields in the State’s north with customers in the south-west. Other methods of transporting gas from the North West Gas Fields such as road tanker, rail and ship were considered, but it was deemed that a pipeline offered the most efficient, economical, safe and environmentally acceptable means of transport.

The State Energy Commission (SECWA) was responsible for the project and it commenced engineering design in 1979. At the time, the construction of the DBNGP was the biggest infrastructure project WA had ever seen. As well as a lengthy design and feasibility process, the State Government had to acquire rights to the land needed to house the new pipeline prior to construction. This land is now known as the DBNGP Corridor and remains State owned and managed today.

After almost three years in planning, construction on the pipeline was launched in 1982. Natural gas was introduced into the pipeline in 1984 when the first stage stretching from Dampier to Kwinana Junction was commissioned with throughput of about 240 TJ/d. In 1985 the pipeline was extended to Bunbury.

The DBNGP has been in continuous operation ever since.

As well as funding the pipeline project, SECWA was the foundation contract for the new supply of natural gas. SECWA entered into a long term contract with the North West Shelf Partners to purchase fixed volumes of gas. The pipeline was also developed with the support of Alcoa as its initial cornerstone customer.

SECWA operated the pipeline until its privatisation of sale in 1998. In 2004 it was purchased by DBP. During DBP’s ownership, $1.7bn has been invested into the DBNGP in meeting the energy needs of Western Australia, via separate expansion projects, Stages 4, 5A and 5B. As a result of these projects the pipeline capacity was increased by 60% with the pipeline now being 83% duplicated or “looped”.

Today the pipeline has the capability of delivering 845TJ/d.

The pipeline celebrated its 30th Anniversary in 2014 and boasts a proud history of safety, reliability and performance. And more than a quarter of a century later, the DBNGP remains WA’s most important piece of energy infrastructure.

DBP manages all of its asset’s integrity using proven and tested programs that are part of its Asset Management Plan. The integrity is managed by ensuring the coating used on its projects are tested and approved.
The DBNGP had invested extensively in the use of Fusion Bonded Epoxy coating for all its assets installed in the late 1980s as well more recently the use of 3 layer Trilaminate coating. Fusion bonded epoxy coating remains the preferred choice for coating of below ground pipelines. Once commissioned and operational, the in-service performance of coating is monitored and areas of weakness are investigated, repaired with data recorded for future reference.
The pipelines are also equipped with facilities to enable the wall thickness of the pipeline to be measured using intelligent pigs. A large majority of DBP assets are piggable and undergo intelligent pigging programs on a scheduled 5 and 10 year basis. 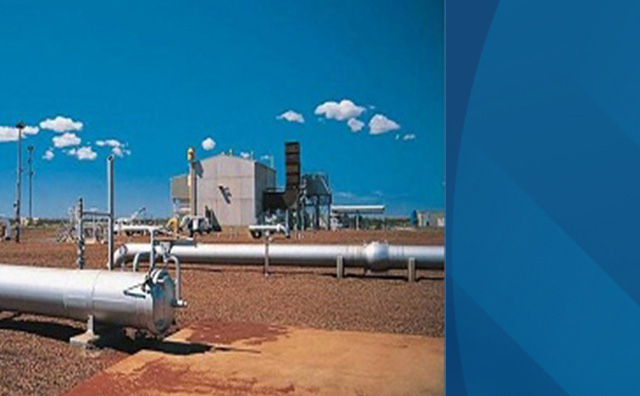 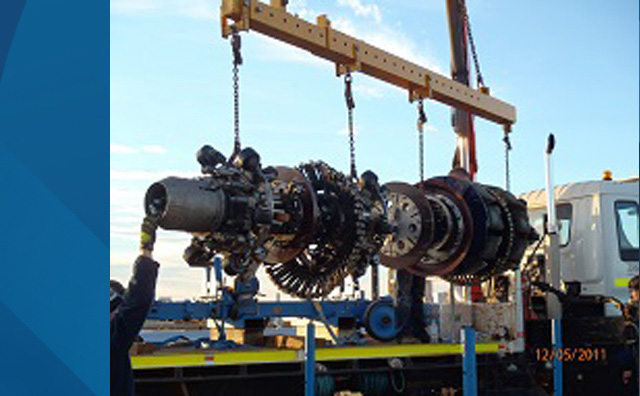