THE PIPELINE AND WESTERN AUSTRALIA 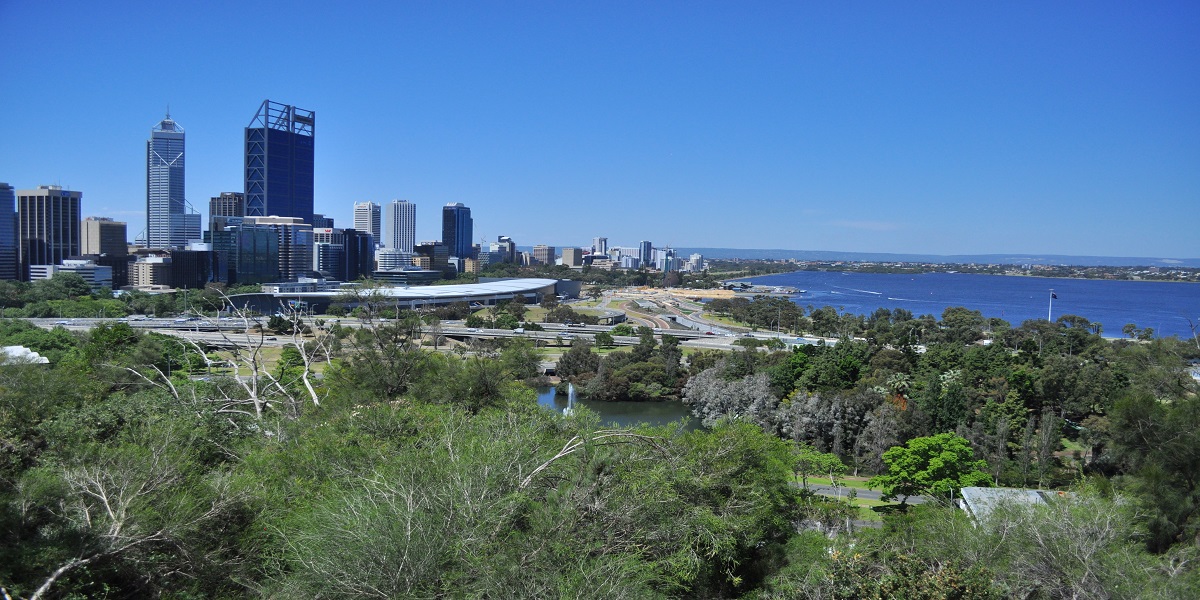 WA’s strong and diverse resource industry has positioned the State at the forefront of the Australian economic landscape. The pipeline plays an important role in this sector, by providing the natural gas that many major mining and resource customers need to power their operations. DBP proactively assists in the growth of Western Australia’s resource industry:

Over the past 5 years, DBP has constructed a number of new inlet connections which have allowed WA gas consumers access to new supplies of natural gas and which has provided the critical infrastructure for natural gas producers to develop new projects, providing jobs and opportunities for Western Australians

Over the past 2 years, DBP development group has committed more than $250 million for the construction of new pipeline laterals allowing resource projects that were geographically isolated from the pipeline the ability to access clean burning natural gas to power their operations.

Natural gas and the pipeline also play an important role in providing the energy required for Western Australians everyday lives:

WA is the most energy and gas-dependent economy in Australia with natural gas supplying more than half of WA’s primary energy needs.Natural gas fuels approximately 50% of the state’s electricity generation and is a cleaner burning fuel than both coal and diesel

In 2014–15, total new capital expenditure in Western Australia by the mining, manufacturing and other selected industries was $55 billion, which represents 37 per cent of the total amount of new capital expenditure in Australia ($151 billion).
Western Australia remained the nation’s leading mining investment destination, attracting 60 per cent of the total of $76 billion invested in the Australian mining industry as a whole.
As at September 2015, the value of resource projects under construction or in the committed stage of development in Western Australia was estimated at $171 billion. A further $110 billion was identified for planned or possible projects in coming years.
For more information about the mining and resources industry in WA, please visit the Chamber of Minerals and Energy of Western Australia at www.cmewa.com or the WA Department of Mines and Petroleum www.dmp.wa.gov.au.

Natural gas also plays an important role in the everyday lives of many Western Australians. The natural gas that burns on stoves, in heaters and hot water systems in homes and businesses throughout the south-west of the State has travelled more than 1400 kilometres from the northern reaches of WA. The gas is primarily fed into the WA Gas Distribution System via the pipeline. Natural gas also fuels at least 60 per cent of the State’s electricity generation, keeping lights, televisions, air conditioners and computers on in homes and businesses.

Natural Gas as the name suggests is a naturally occurring gas that is found deep underground off the North West Shelf of Australia. It is extracted via wells drilled into the ground and is ready for use in homes and businesses following processing. Natural Gas consists mainly of methane, the most greenhouse friendly fossil fuel. It is a non-toxic and odourless gas. Natural Gas is lighter than air and easily disperses in the event of a gas leak. An odorant is also added for added safety.